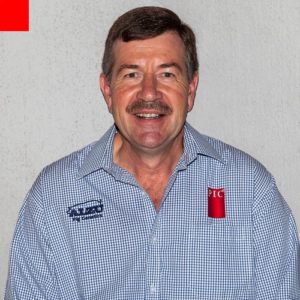 Albert completed his degree in BScAgric Animal Science in 1980 at the University of Pretoria. During his 2nd year of military service he was employed as horse nutritionist at the SADF Horse Stud in De Aar. During his career as a researcher in animal science, he did his honours at the University of Stellenbosch and completed his MSc and later, in 1995, a Ph.D in ruminant nutrition at the University of the Orange Free State.Since 1985 up to 1993, Albert presented numerous scientific publications and made several public appearances at study groups and did Radio talks, where he passionately shared his agricultural knowledge. In 1993, Albert joined the pig industry where he worked as manager at TaaiboschVarkboerdery and provided mentorship to numerous students. Albert joined PIC South Africa in 2012, where he now fills the role of Technical Advisor.