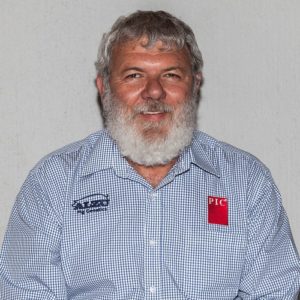 Johan matriculated at Ladysmith High School in 1973 after which he then completed several courses related to Labour Law. He entered the agricultural industry (poultry) more than 17 years ago from a Labour Law background, where he started growing and slaughtering broilers on a small scale. He filled the role of Broiler farm manager at numerous farms since 2003, where he managed to reach large scale slaughter targets up to 1.6million broilers per week. In 2016, he was approached by ALZU Pig Genetics t/a PIC RSA, where he currently fills the role as Production Manager.