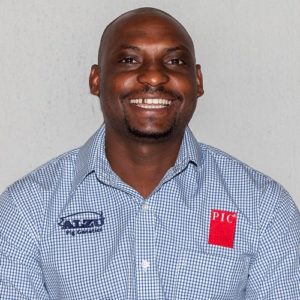 Justice matriculated at Maripe High School. He then studied Animal Production at the Tshwane University of Pretoria and received his diploma in 2008, and furthered his studies to BTECH level which he completed in 2012. Justice started his career in the pig industry as a trainee at the ARC in Irene and at Kanhym Concord Piggery. He then became supervisor at Kanhym Middelburg piggery and after three years became assistant manager at PIC Concord. In 2016, Justice became Technical Advisor at PIC South Africa where he strives to help upcoming and emerging farmers to reach success.